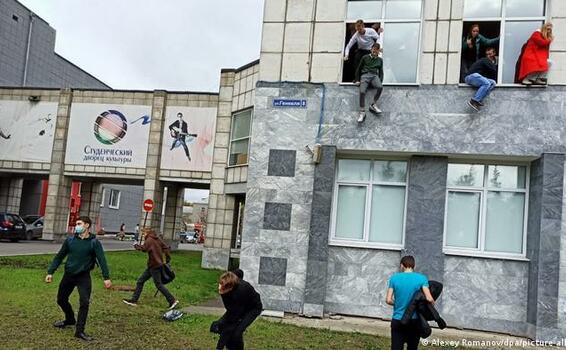 At least six people were killed in a shooting on a university campus in Perm, in the Urals, in Russia. A student was detained as the alleged perpetrator, the Russian Investigative Committee reported.

"A student who was in one of the university buildings (...) opened fire on the people around him," the Russian Investigation Committee, the body in charge of the most important investigations, said in one of its successive statements. from the country.